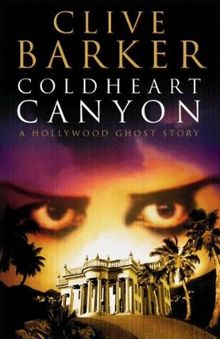 Dear oh dear, what a sordid and depressing 2001 novel this one is.  From the pen of horror writer Clive Barker, it should be pressing all the right buttons for me.  In particular, I’m a sucker for tales of Old Hollywood — and Coldheart Canyon is even advertised as a ‘Hollywood ghost story’.  Yet so much of it is wrong, wrong, wrong; not least of which is the ludicrous length of it.  At 600 pages in hardback it could have lost at least 300 without anyone being the wiser.

And don’t get me started on the hardcore sex scenes.  A really well-written piece of that nature is as legitimate as any other kind of writing and can be as enthralling.

No doubt Barker thinks we’re going to be tickled by how imaginatively decadent he’s being, with his cod-sadomasochism and his ‘pleasure-through-pain’ images.  But he’s not:  every scene reeks of desperation, of a writer who doesn’t have any filters left, if he ever had them to begin with.

This nonsense of a story involves deceased real-life actors who are trying to hold onto a half-life in the haunted lost canyon where the mansion of a depraved star of the Silent Era still stands.  So that makes it really quite…oh, I don’t know, distasteful I guess.  The image of James Dean and Sal Mineo tied together at the neck is just pathetic and sad; but the implication that 50s star Lana Turner had sex with animals is downright libelous.

And also just pathetic and sad.

In fact, Barker had managed to piss me off before what there is of a plot even started, with his three-page acknowledgements where he bizarrely seemed to want to elicit sympathy whilst blowing great  big balloon shapes about what a great Hollywood lifestyle he and his husband have in their various homes.

And he actually thanks and names the two assistants ‘who feed David and myself, and wash our clothes; who make sure there’s shampoo in our shower and our dogs smell sweet.’

And this guy has the cheek to write a book poking fun at the rich and shameless?  The irony.

Also, he wants you to know what a miserable time of writing it he had because his dad had passed away just as he started it.  And then there was one of his dogs, which had also died.  Unbelievably, he spends twenty pages on that event in the actual novel itself.

Sorry, Clive — not a dog person.  The couple of lines you devoted to the poor cat affected me a small bit, but twenty fucking pages on your dog only stopped the story dead right there at the start.  Listen, you live in Hollywood.  Go see a therapist; don’t be inflicting this shit on someone who has shelled out shekels for your book.

Never mind.  We’ll always have your six brilliant volumes of some of the best horror stories ever written, the Books of Blood from the ’80s.

But Coldheart Canyon?  It will make you think that old copy of Hollywood Babylon you have is tasteful, restrained and respectful.  Ha. 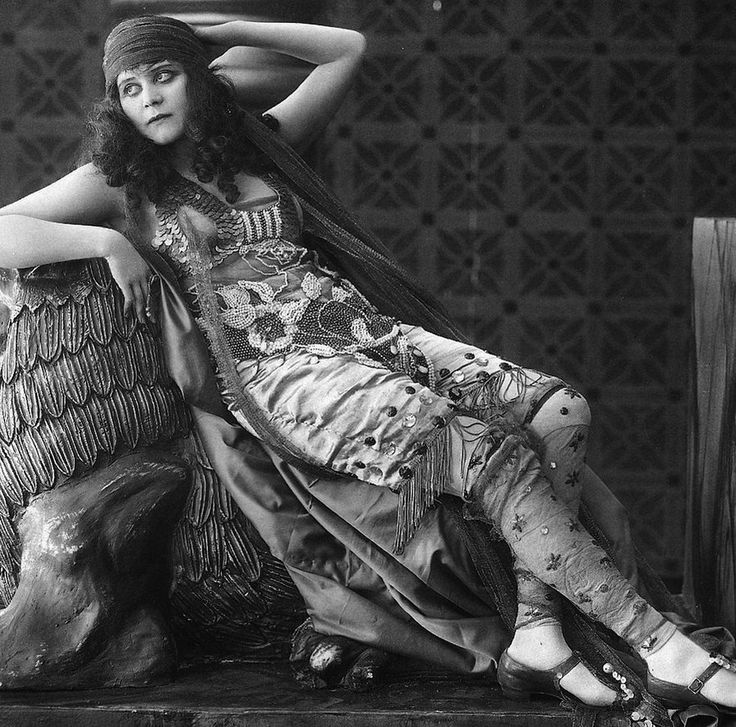 Theda Bara is only one of many stars of the silent era who are scurrilously maligned by nasty Mr. Barker.